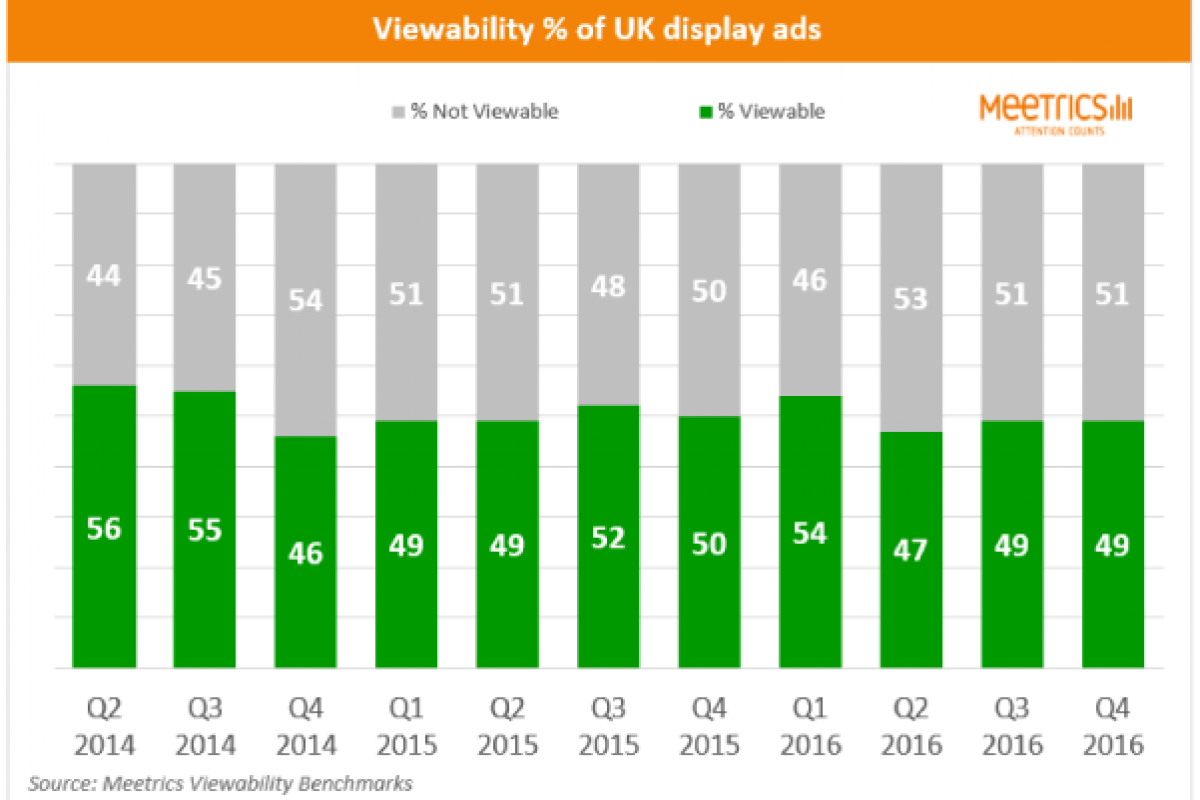 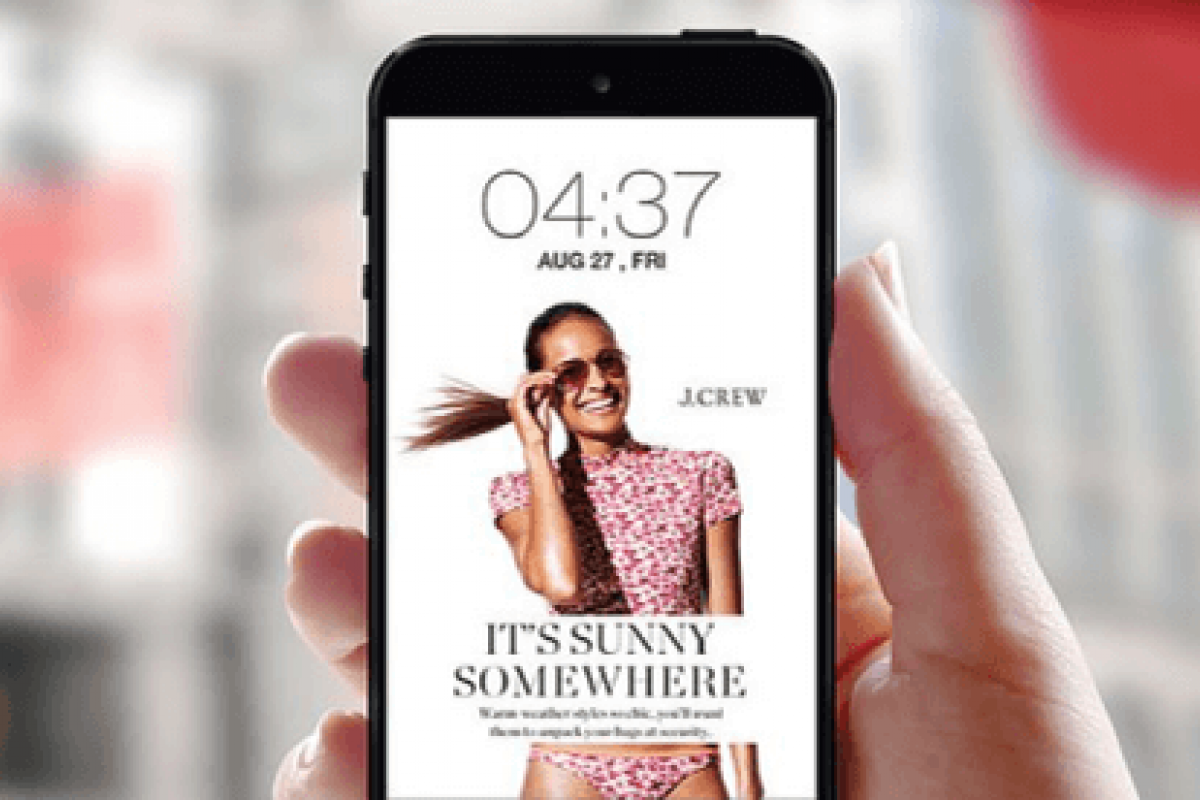 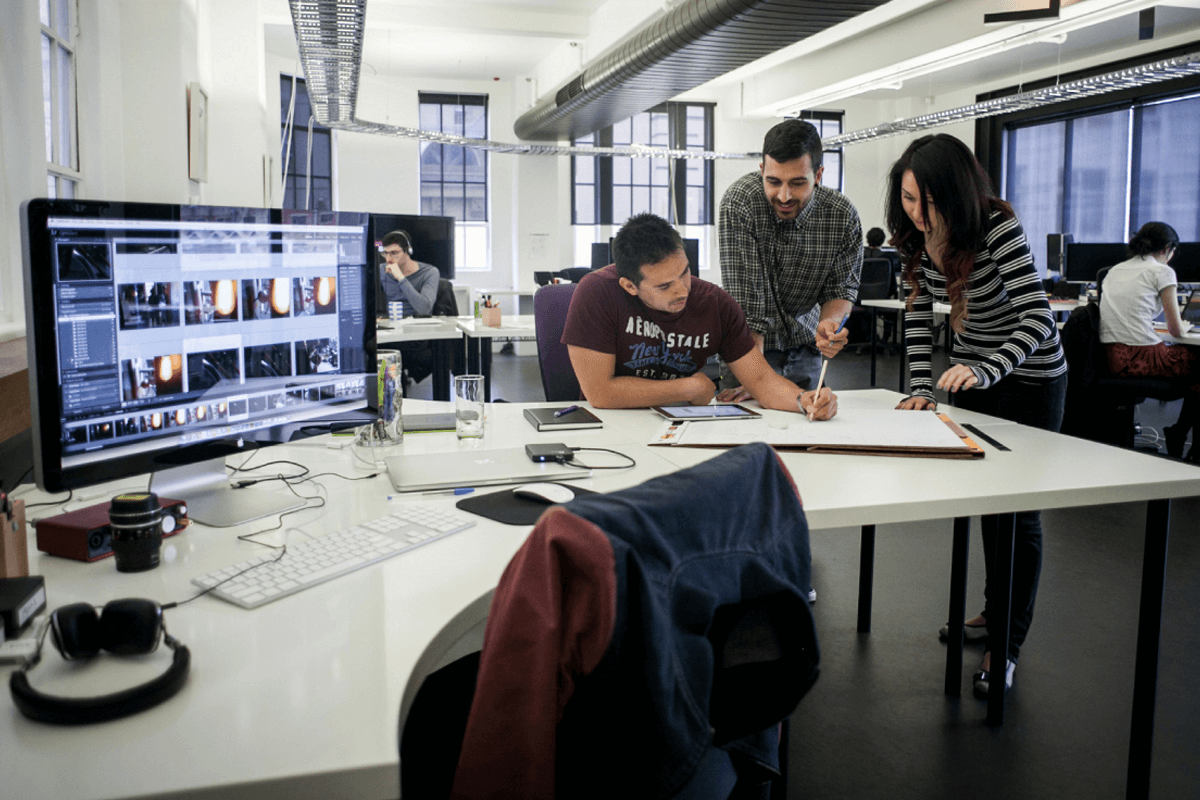 Advertisers Wasted Over £600m on Non-Viewable Ads in 2016

UK advertisers spent around £606 million on online ads last year that failed to meet minimum viewability thresholds, according to the latest figures from ad verification company Meetrics - with UK viewability levels significantly behind other European countries.

In the final quarter of 2016, only 49% of banner ads served met the IAB and Media Ratings Council's recommendation that 50% of the ad was in view for at least one second - 5% lower than at the beginning of 2016.

By comparison, viewability levels in Austria are at a much higher 68%, while Germany reports 58% and France 57%.

"Yes, you can argue viewability has stabilised over the last couple of quarters and is marginally up on 6 months ago but the reality is viewability levels are lower than a year ago and over half of ads served still aren't viewable."

Joshi said that while there is a lot of effort going into measuring viewability, there is "nowhere near enough" being done to optimise viewability - especially with programmatic campaigns.

"For example, it's very easy to extract a list of under-performing domains - be it viewability or view time - and exclude or de-list them from any automated buying platform," he said.

"This means buying from the higher performing domains can be increased. A greater focus on simple steps such as these would see viewability rise significantly in 2017."